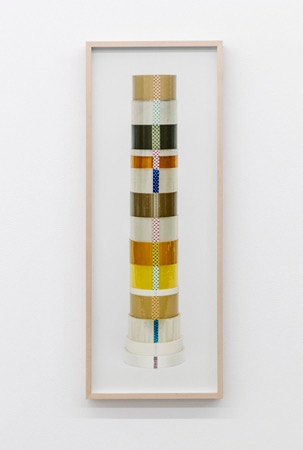 An arrangement of tape rolls collected over several years, scavenged both locally and in various hardware stores around the world. The tape tower becomes an obelisk, a marker of time and place, as well as a directional monument to moving forward.

Edition of 50, published by Nothing Else Press.
Photo: Toni Hafkenscheld. 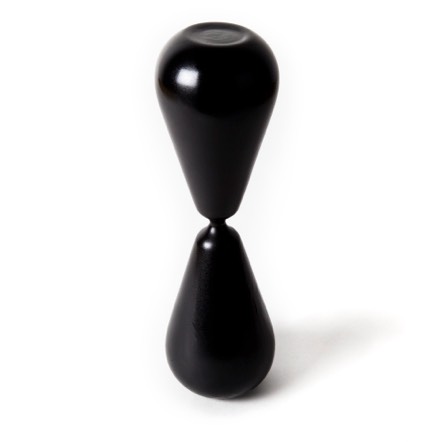 Between the Future and the Past, 2012
hourglass, spraypaint

An opaque hourglass prevents the viewing of passing time, but rather allows you to feel or hear its shifting weight. 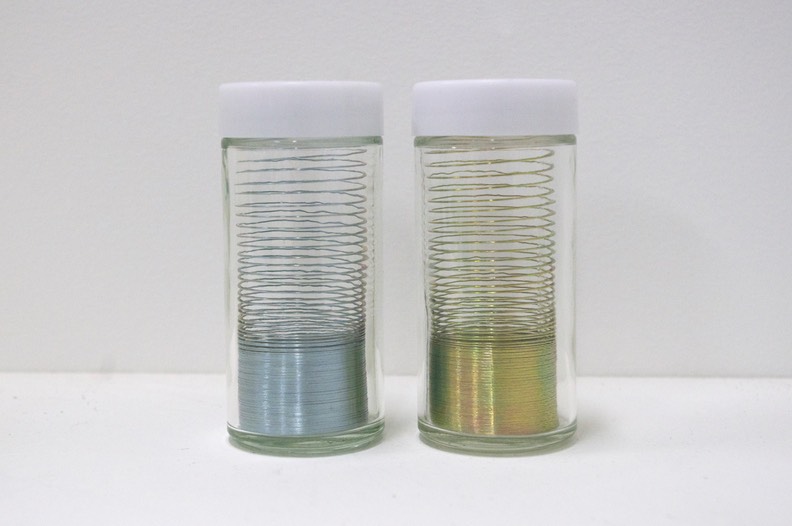 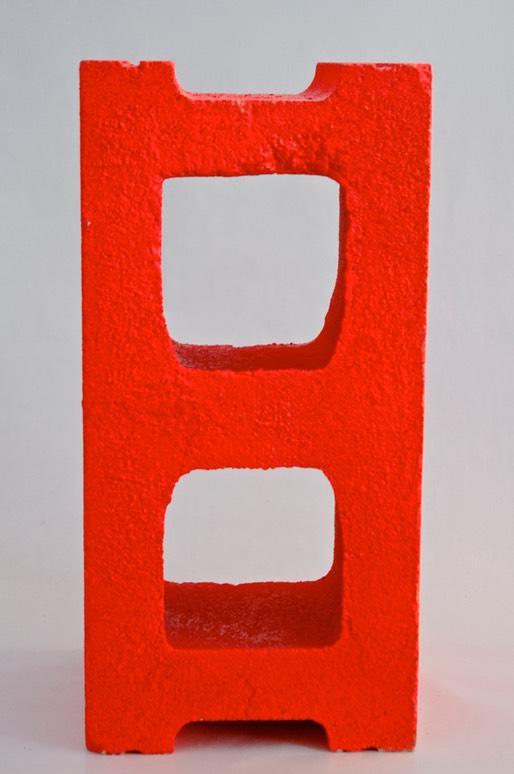 a rock and a hard place, 2014
cinder block, flagging paint

A cinder block covered in flagging paint offers a proposition for its alternative purposes. It hovers somewhere in between the two by both blending in and standing out.